Presented Here – A map of the region known as the Pannonian Plains to the early Roman Empire, today known as the Hungarian Plain, or the Danube Basin

Depicted by the symbols of universal direction –  is the journey of the original Quest for Arcana from which is given that the powers, influence, and natures of Arcana were uncovered! 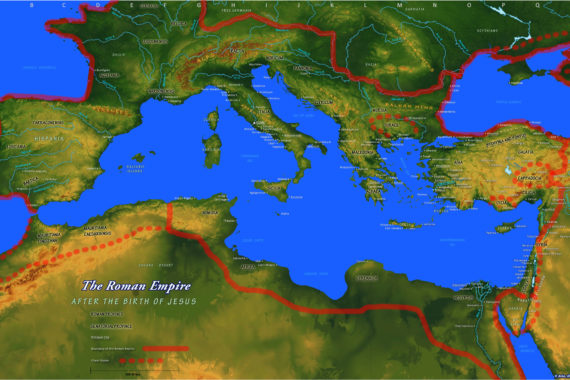